Home
Blog
what time in life do spiritual awakenings happen?

The time of life when we first become aware of our place in the world and how we fit into God’s plan for that place. For some, this may be as early as age 7 or 8. If a person grows up with a close connection to God through their family background and religious practices, they may become aware of His existence at an early age. I have also heard of people who become aware of the Lord in their 40’s or 50’s. This awareness can be through some kind of personal tragedy or mental crisis, or simply through a gradual realization that God exists and is good beyond all understanding. Such awakening is miraculous but it doesn’t exclude those who have never experienced any hint of spiritual reality before their crisis. 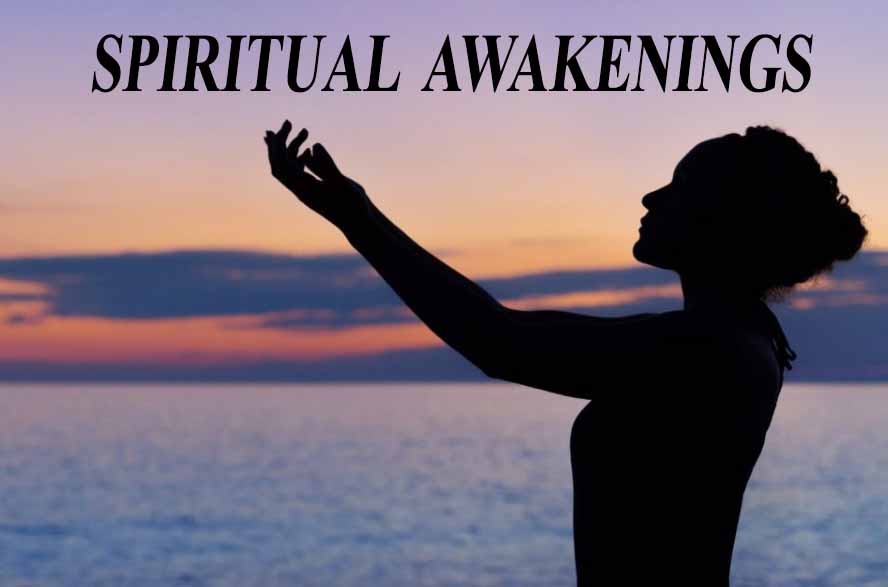 When do spiritual awakenings usually happen?

At this point in time, the prime years for awakening are from thirty to forty-five, with about one out of five persons waking up during these vital years. The late teen years are second best; people at this age are more likely to question things around them, including their spirituality.

How long does it take for spiritual awakenings to happen?

After the first awareness of God, there is often a period of questioning and searching. This stage lasts for as long as it takes the person to work through their old concepts about spirituality and make room for new ones. This process can take weeks or months, but I’ve seen people come around after only a few days. Others stay in search mode for years before coming to an awareness of some kind: “Oh…so this is what God’s really like,” they say.   After the awakening, you continue on your spiritual journey;

how does that work out?

Spiritual awakening means that we stop fooling ourselves into thinking we’re more grounded in reality than we actually are. The clearer our vision becomes, the more we see how far short of reality our old beliefs and actions were. This can be tough on us and those around us–partly because we’re not perfect just because we’ve had an awakening, partly because we’re driven to show others that they don’t have to suffer as much as they think they do.

How long does this process take?

It depends on the person’s depth of insight and commitment to personal growth after the initial awakening. Some make rapid progress; others remain stuck in self-preoccupation despite their new awareness. All I can say is that if people aren’t growing after having had a spiritual awakening, it might be time for them to look at why not. Are there any other factors to consider?

As mentioned earlier, the prime time for these events is between thirty and forty-five. More men than women seem to have spiritual awakenings; also, more people in their twenties go through this kind of crisis without coming to full awareness.    [By “this kind of crisis,” the author means a situation like Ajahn Sumedho’s, but not necessarily becoming an initiate/disciple under someone already awake.]

Is it possible for spiritual awakenings to happen at other times in life?

Yes, I’ve known quite a few people who had them after age forty-five. Some needed less time than others before they could begin to live fully within their new reality and understand its implications for them and those around them. When people are older, it can take them longer to break free from their previous way of being.

How do you know when you’ve had an awakening?

Rarely do people wake up suddenly and say, “Eureka! I see God!” Instead, there’s usually a gradual process during which the person masters certain insights and gradually becomes able to live within their new awareness.

The most important change comes in not identifying with the small self anymore, but depending on our own inner resources for happiness and security instead. We enjoy what other people find fulfilling–friends, family, career success; we just don’t depend on getting these things for our happiness or self-esteem. Gradually we become more compassionate toward others because we understand their suffering and feel less need to compete.

What sorts of things do people tend to question after they’ve had a spiritual awakening?

After an awakening, many people wonder: Am I doing what’s right with my life? Do I still want the same goals for myself that I did before? How can I live according to what really matters in life rather than simply going along with social conventions and expectations? Are my relationships helping me grow or holding me back from becoming who I really am–and if they’re holding me back, how do I confront them without destroying important ties?    [I love this paragraph because it implies such strong self-determination.] 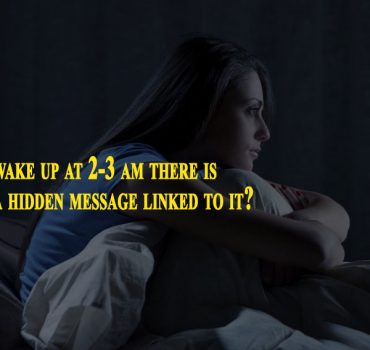 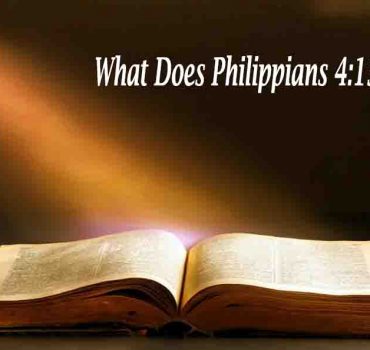